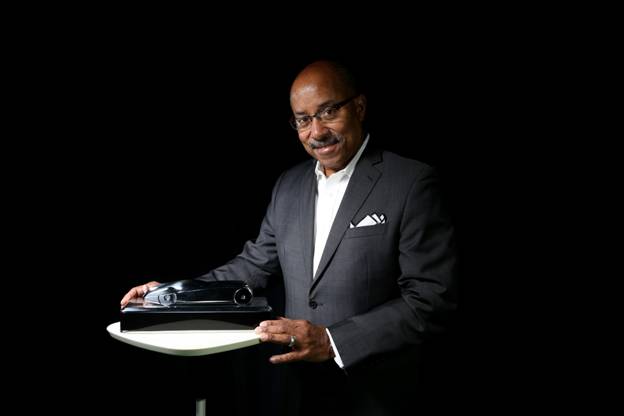 We are proud to have been selected to cast the prestigious all-new trophy created by retired General Motors Design Director Ed Welburn to honor the most outstanding car, truck and utility vehicle of the year. This new trophy was recently revealed by the North American Car of the Year jury.

The striking cast stainless steel award embodies an idealized vision of a vehicle in the same way the statue for the Oscars represents an ideal version of the human form, Welburn said.

The real winners, of course, are our customers. 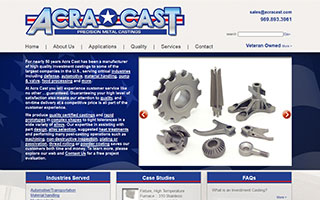 Acra Cast is pleased to announce the launch of our newly redesigned website, logo,
and new branding.

Metal Casting Design & Purchasing magazine recently featured one of our castings in its May/June 2015 issue. One of the great things about this was the fact that the original part was made in Europe and we brought it to America by making it at a lower cost and with a faster delivery.